On Sunday, the Anaheim Ducks went into Edmonton trying to close out the series.  Instead of winning game 6, they got embarrassed with a 7-1 loss, forcing a game 7 to determine which team would go to the next round.

In the past, the Ducks had the jinx of losing game 7… specifically four (4) game 7’s in a row. So that meant for 4 years, the Ducks got kicked out of the playoffs.  However, that was with the old coach, Bruce Boudreau.  The last time the Ducks DID win a game 7 was with the prior coach, Randy Carlyle, who so happened to be our coach again.  So if we did it with him, why couldn’t we do it again? 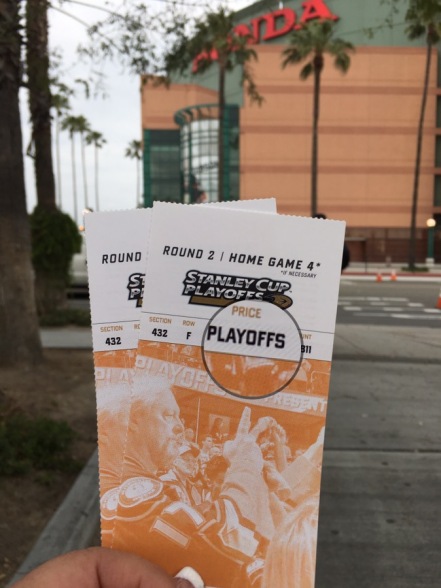 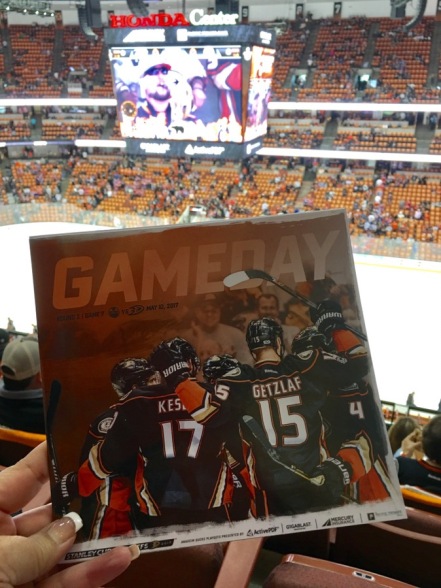 We entered the arena with loads of Oilers fans obnoxiously chanting “Let’s Go Oilers”, oozing overconfidence that they were going to take us in game 7.  That cockiness would be their downfall.  The Oilers did strike first with a flukey goal by our own Duck, Shea Theodore, but that would be their only goal of the game.  Andrew Cogliano would score in the 2nd period, and the game winning goal would go to Nick Ritchie. 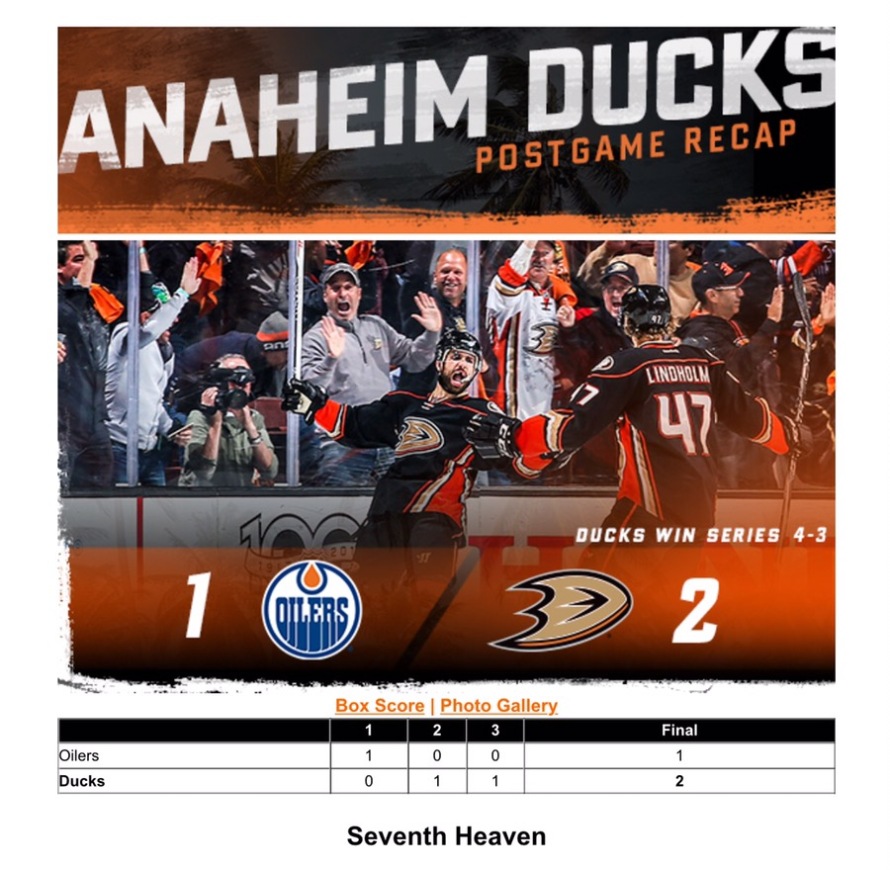 The Ducks would win the game 2-1, eliminating Edmonton and going onto the next round (the Western Conference Finals) against the Nashville Predators. For a Ducks recap, click here. 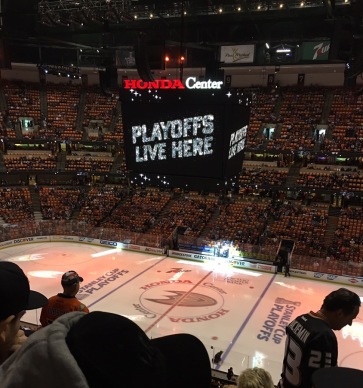 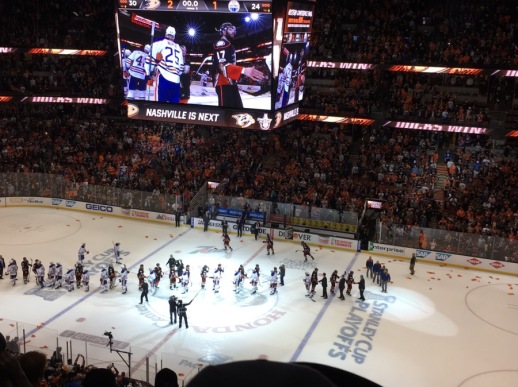 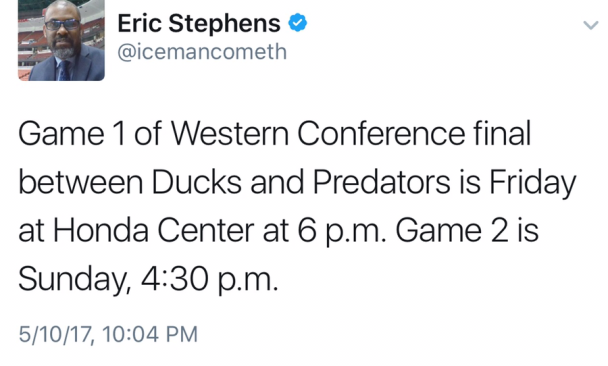 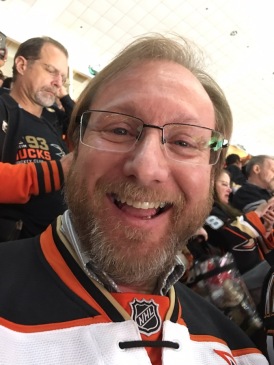 The playoff beard stays on!