Three years ago, the Lime Truck rolled on the streets of the OC and became known as the fresh, innovative food truck. Last summer they won the reality tv show The Great Food Truck Race. Chef Jason left to open his own place, The Playground, in downtown Santa Ana. Now, founder Daniel Shemtob is opening up his own restaurant in Westwood called TLT, which is The Lime Truck.

I’ve become good friends with both guys. I was fortunate to get an invite to a preview of TLT next week, and can’t wait. I’m curious to taste the food, and see how close it is to Jason’s cooking. 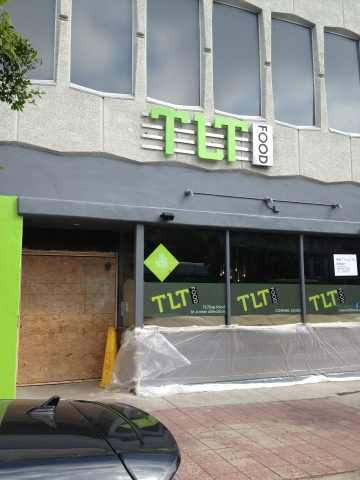 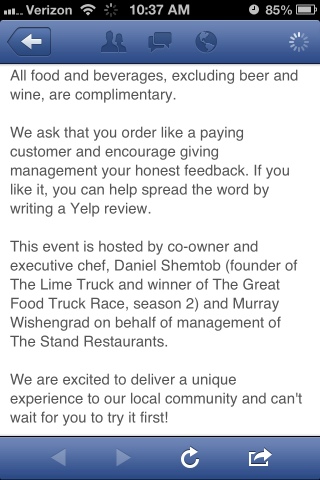