New OT rules in the NHL 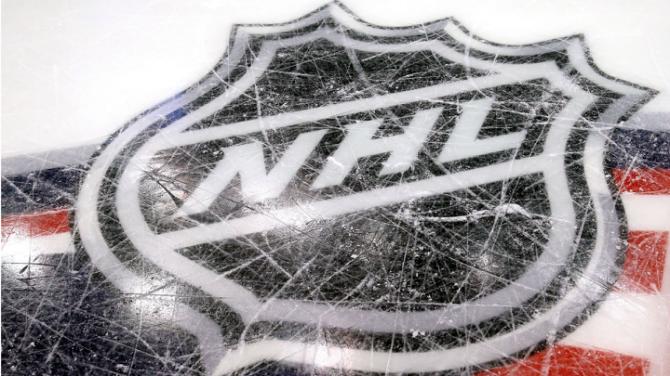 Posted by Helene Elliott of the LA Times:

The NHL’s new three-on-three overtime format borrows heavily from the chaos of pond hockey, imposing a five-minute clock instead of having someone’s mother break things up by yelling that it’s time to come in for dinner.

In essence, the NHL is instituting one gimmick to minimize the necessity of another, hoping the extra space created by three-on-three play will promote scoring and settle games before a shootout would be required. At least, three-on-three allows the game to end on the ice rather than with a skills contest.

Fans probably will love it. Goaltenders, maybe not. Vancouver Canucks backup goalie Jacob Markstrom was blunt in summing up his experience with it in the American Hockey League. “It was a gong show,” he told the Vancouver Province. “You’d stop a two-on-one and there would be a three-on-one the other way.”

The new format — the most significant rule change introduced this season — is the response to sentiments that too many games were going to a shootout. Last season, 306 games were tied at the end of the third period and went to four-on-four overtime. Of those games, 170 (55.6%) had to be settled in a shootout.

Teams such as the Kings, who were 2-8 in shootouts last season and lost points that might have gotten them into the playoffs, should welcome the new format.

“I thought it was pretty fun,” backup goalie Jhonas Enroth said after losing an exhibition game to the Ducks on a goal by Corey Perry 43 seconds into the extra period.

“Unfortunately, they scored on the first shot. But it’s definitely pretty exciting for the fans and for the players. It’s nice to have something new…. It’s a lot of big ice for the guys.”

Ducks defenseman Cam Fowler, a nimble skater who should benefit from extra space, said puck possession will be the key to overtime success.

If players can’t get into the offensive zone and must retreat, “you don’t want to give up the puck possession three-on-three because it’s hard to get the puck back if it gets turned over,” he said. “Then you can see if you go down and take a shot and miss the net, there could be a three-on-one, two-on-one the other way.”

Incidentally, a penalty that carries over from regulation or taken during overtime would result in four-on-three play. A second penalty would make it five on three. There won’t be fewer than three skaters.

Also new this season is expanded video review to allow a coach’s challenge, though it is limited to scenarios involving possible offside infractions or goaltender interference.

The stagnation of scoring, which dropped to 5.324 goals a game last season, still must be addressed, but the NHL didn’t need to change much this season. Business has been good — revenues might top $4 billion despite a weak Canadian dollar — three outdoor games are planned, and the World Cup of Hockey will bring back international competition next September. This is a rare moment between lockouts and before the dilution of expansion … to be enjoyed while we can.