I’ve been using a competitor for years but noticed his service has not been “up to snuff” and wanted to try someone new. I came across the great reviews of Extreme Clean and sent them a quote request. I sent a quote request via yelp and got an answer within the hour.

I live in a cookie cutter condo/townhouse. The homes are not large at all.
Marco gave me a ballpark figure of $200 for
– a living room,
– master bedroom,
– 3 flights of stairs (8-10 steps each) with landing
– and a hallway.

He said the final figure will be given after he assessed the place in person. I said I am not going to go over $200 and he assured me it wouldn’t. I wanted to think about it, but he asked if we can pencil in a date, and I said April 7th. I wasn’t too thrilled of being asked to “lock a date” but its a good sales tactic to get the customer to commit.

Marco is a one man show. He’s owner and operator. We had a 3:30 appointment, but I had to move it to a 3:00 appointment as I needed to be out by 5:15. I asked him to text me when he was on the way, and he did, and he was prompt. He greeted me with his card, and like others said put on booties before he walked through my place, and assessed the area needing work. My price came to $210, which I asked for $200 flat. He agreed. 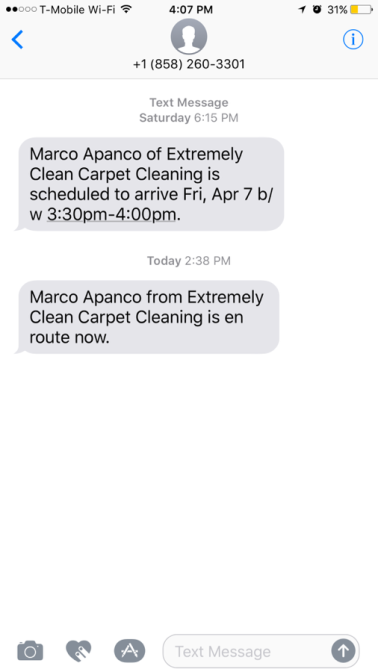 Messaging me he’s on the way 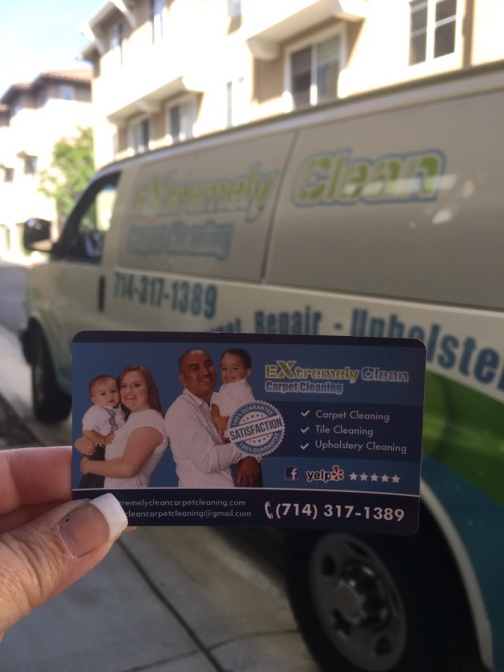 He parked behind my garage and got to work.  He vacuums my house prior to steam cleaning, something that his competitor did not do. It’s just before 5:00 and he’s just about done. The carpets look better than before and my home smells “clean”. 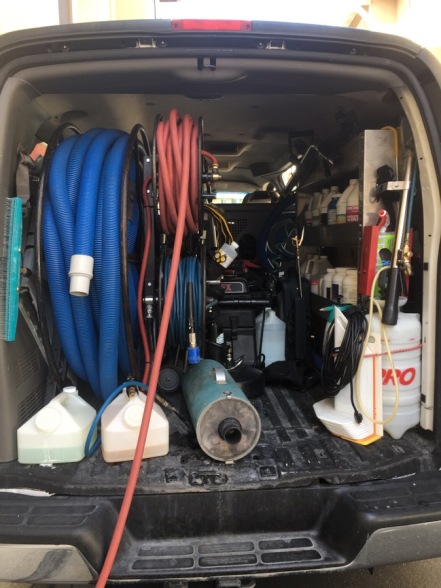 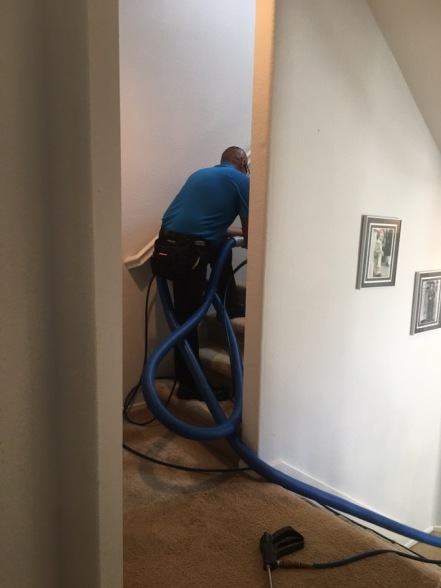 Marco didn’t leave my place a watery mess, which is good. He also gave me spare booties to keep my carpets clean while they dried.  So why not a 5 star? Inconsistency.

In our initial communication, I specified that I did not want to go over $200. He assured me it wouldn’t. But, it did. This may sound petty but when we messaged each other a week prior, and I stated I didn’t want to go over an amount, he should have remembered I had a strict budget.

Was it “Extremely clean”? He came on Friday, and today is Monday. The carpets still look great. The soiled spots have not reappeared, so that’s a good sign. Would I use Marco again? Sure, but I’d emphasize that I am still not going to go over my budget, no matter what I’m quoted.