The Shoes on the Danube: Remembering the murdered

Along the bank of the Danube, about a minute walk from the Chain Bridge is a bunch of shoes lined up by the river. It’s a memorial to remember the Jews murdered by militiamen, and the victims had to remove their shoes because of their value.

The Shoes on the Danube is a memorial to the Budapest Jews who were shot by Arrow Cross militiamen between 1944 and 1945. The victims were lined up and shot into the Danube River. They had to take their shoes off, since shoes were valuable belongings at the time.

The memorial was created by Gyula Pauer, Hungarian sculptor, and his friend Can Togay in 2005. It contains 60 pairs of iron shoes, forming a row along the Danube. Each pair of shoes was modeled after an original 1940’s pair.

It’s a very powerful memorial reminding us of the horrors of hate. 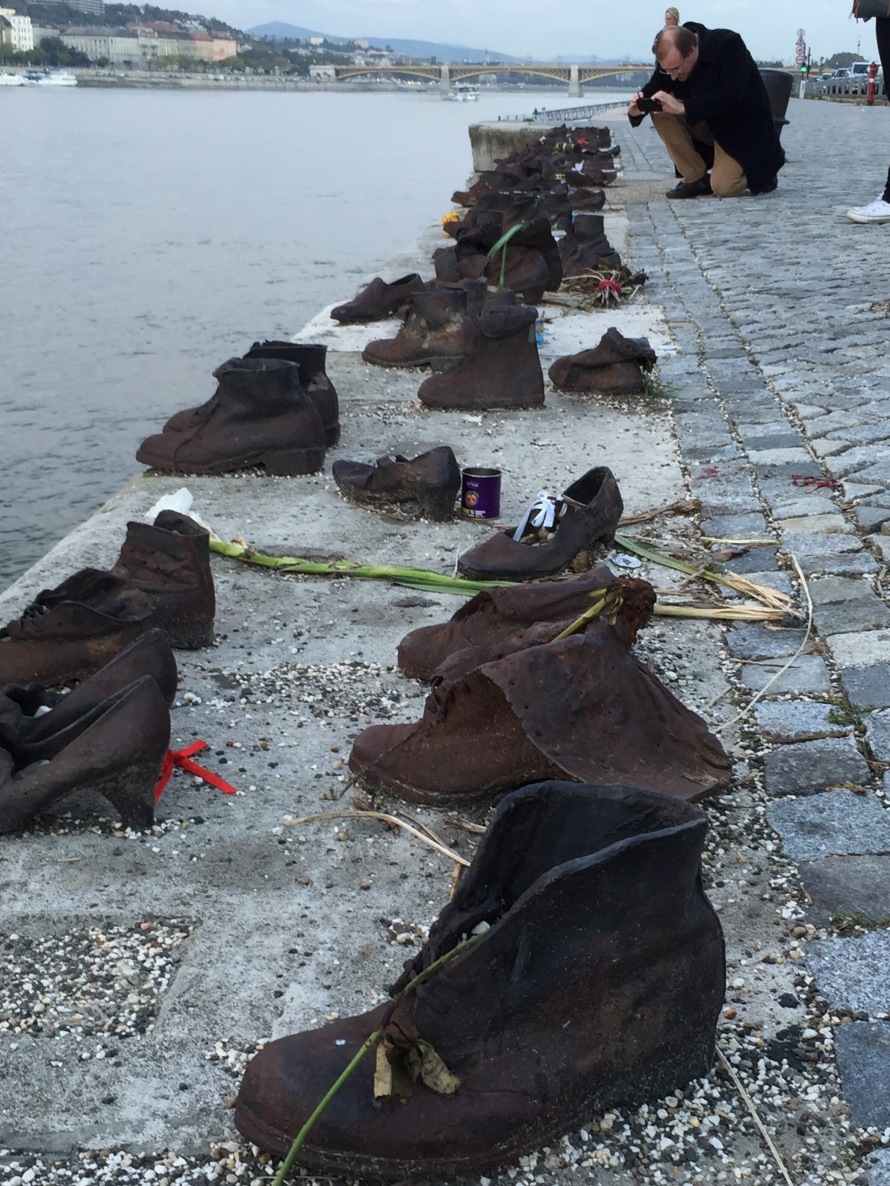 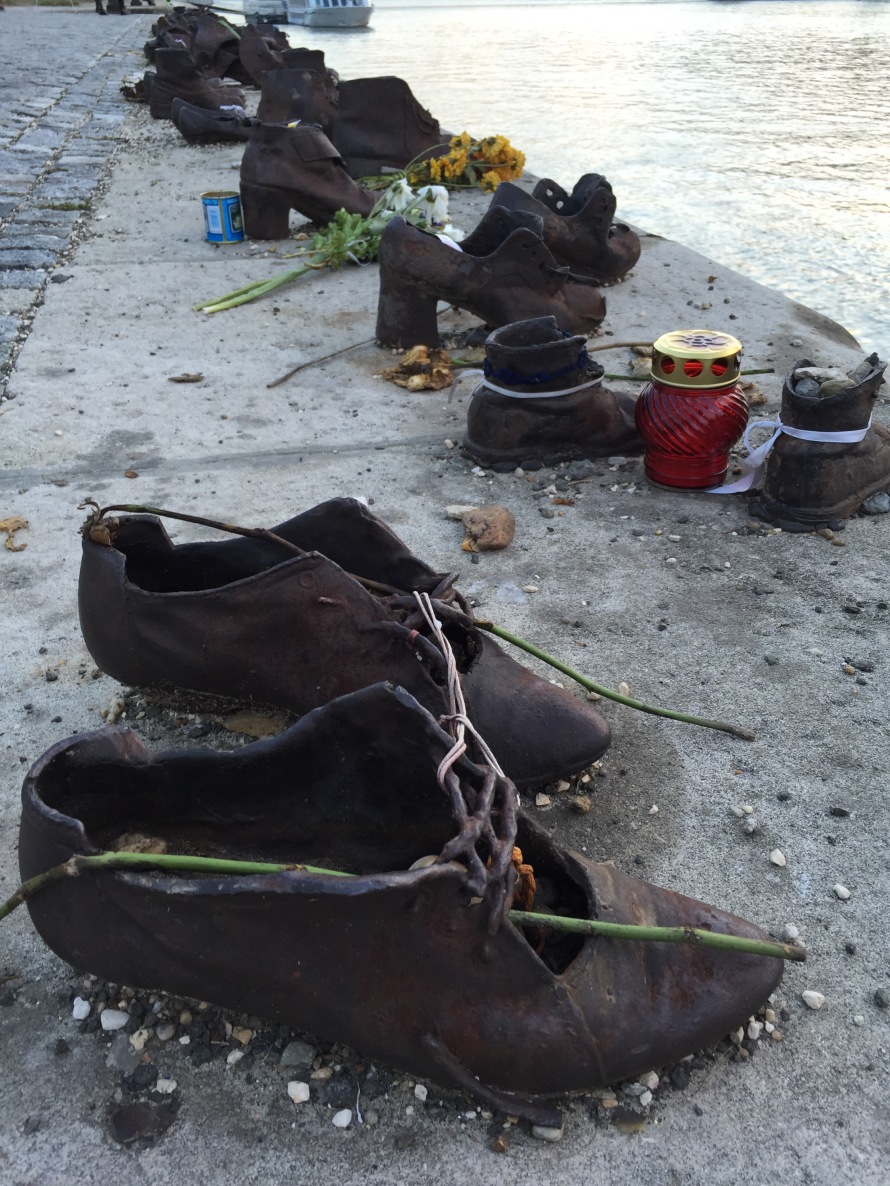