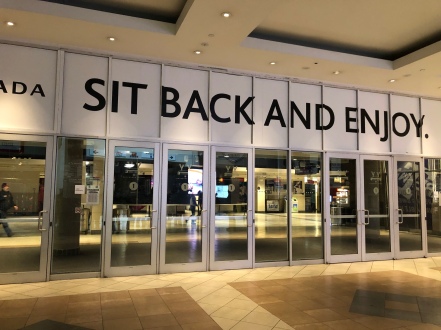 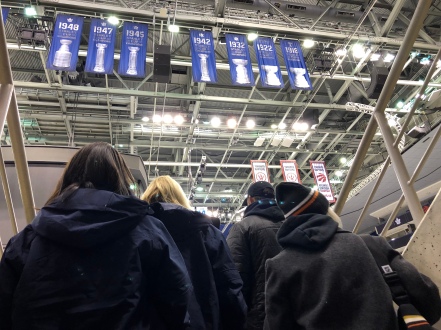 We arrived just as the Maple Leafs were finishing their morning skate.  There were a few people in the arena, probably media and family, but for the most part, we had the arena to ourselves. 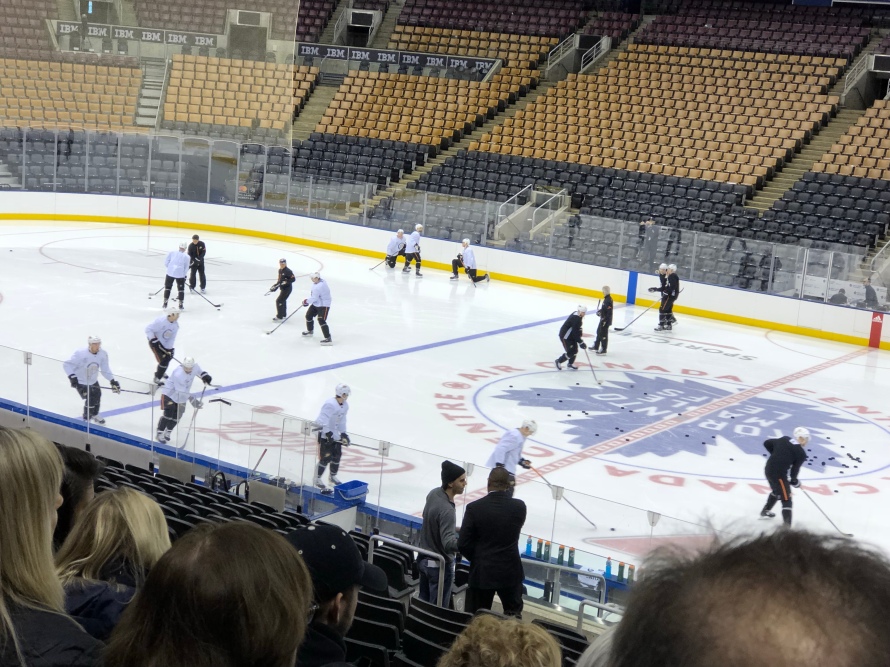 After the Ducks finished practicing, a few players went to the stands to take photos and give autographs.  Stephen and I got a picture with Jakob Silfverberg. 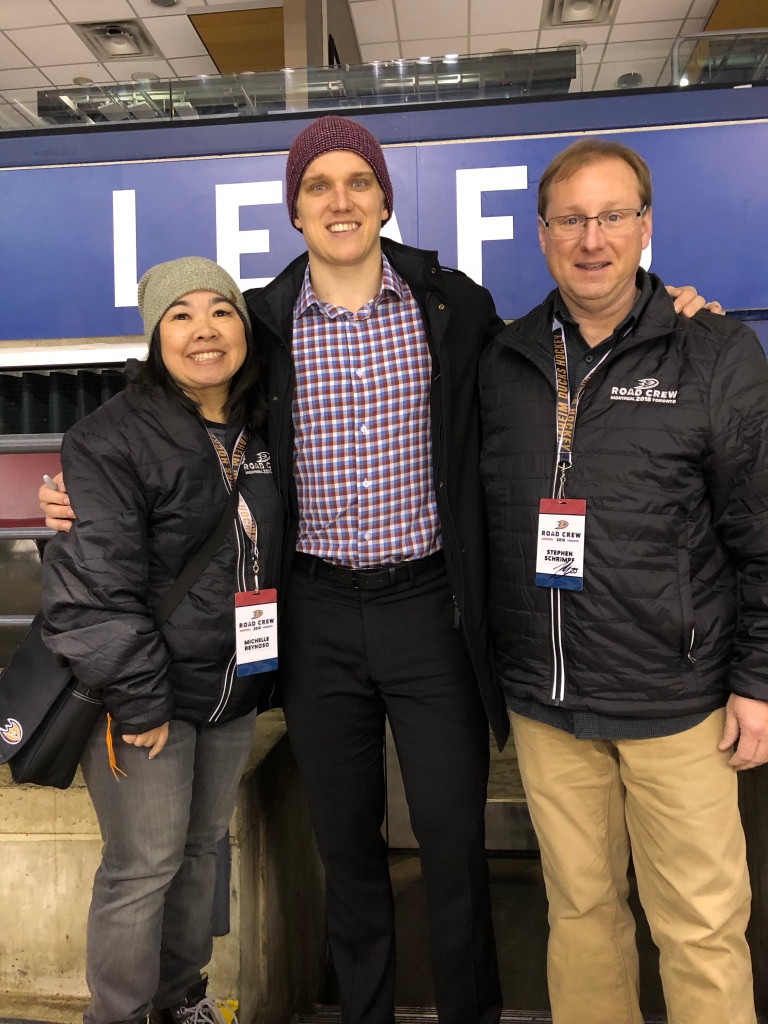